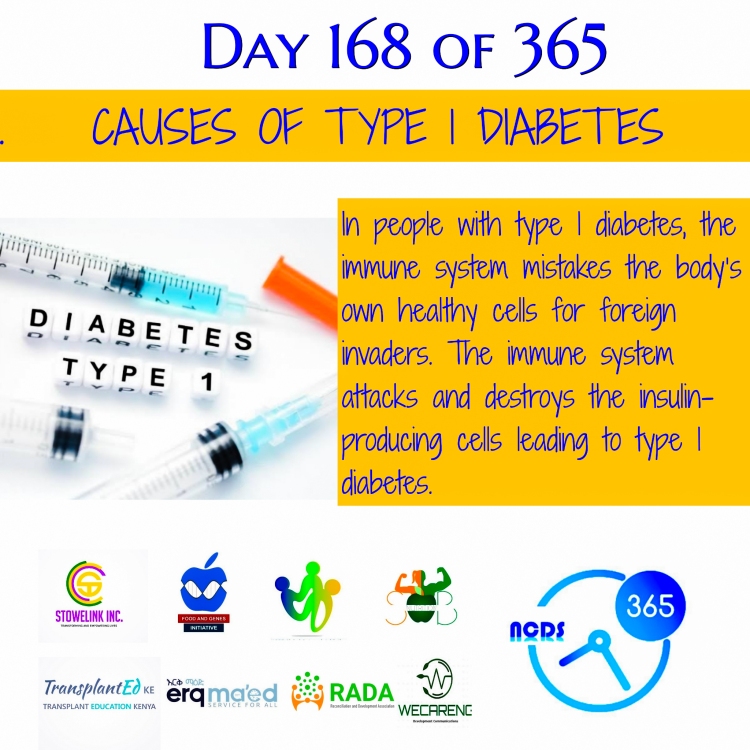 Researchers don’t know why the immune system attacks the body’s own cells. It may have something to do with genetic and environmental factors, like exposure to viruses. Research is ongoing. 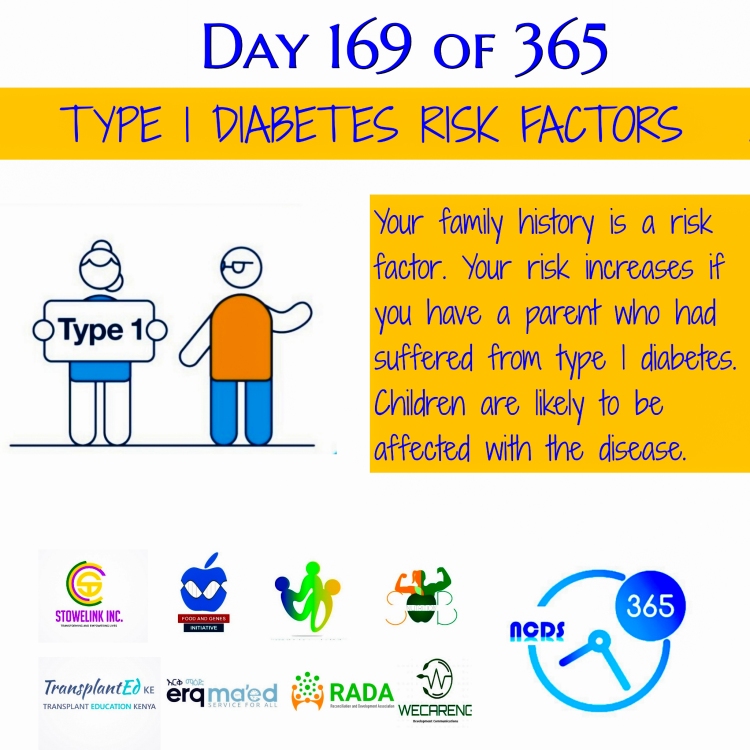 You are more likely to get type 1 diabetes if you are child or teenager
If your parent or sibling has the condition or you carry certain genes that are linked to the disease.
Some Environments increase your risk. Healthy environments can be handled through local and national advocacy. For example, to cut availability of processed foods and soft drinks. 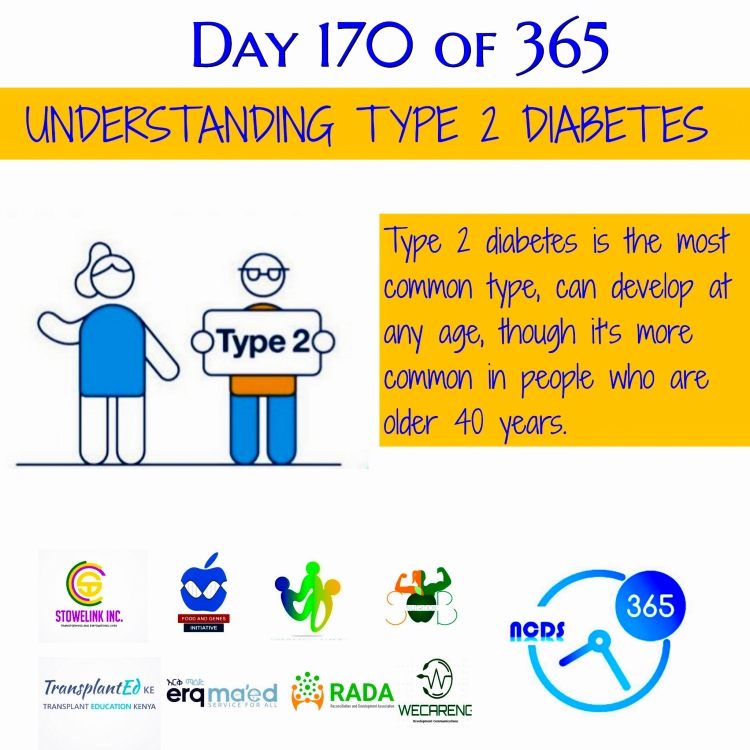 Type 2 diabetes is a chronic condition that affects the way your body metabolizes sugar (glucose) — an important source of fuel for your body.

With type 2 diabetes, your body either resists the effects of insulin — a hormone that regulates the movement of sugar into your cells — or doesn’t produce enough insulin to maintain normal glucose levels.

Type 2 diabetes used to be known as adult-onset diabetes, but today more children are being diagnosed with the disorder, probably due to the rise in childhood obesity. There’s no cure for type 2 diabetes, but losing weight, eating well and exercising can help manage the disease. If diet and exercise aren’t enough to manage your blood sugar well, you may also need diabetes medications or insulin therapy. 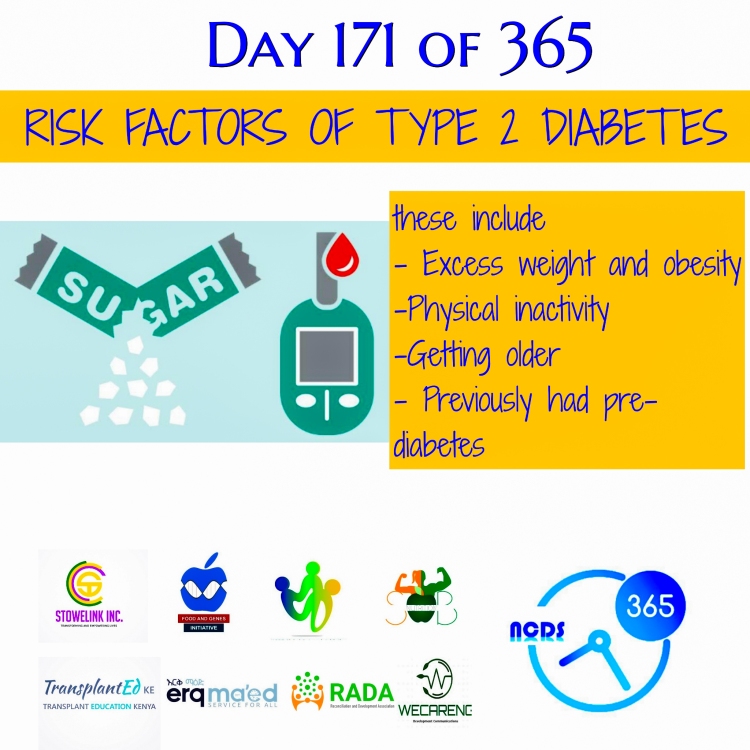 Factors that may increase your risk of type 2 diabetes include: 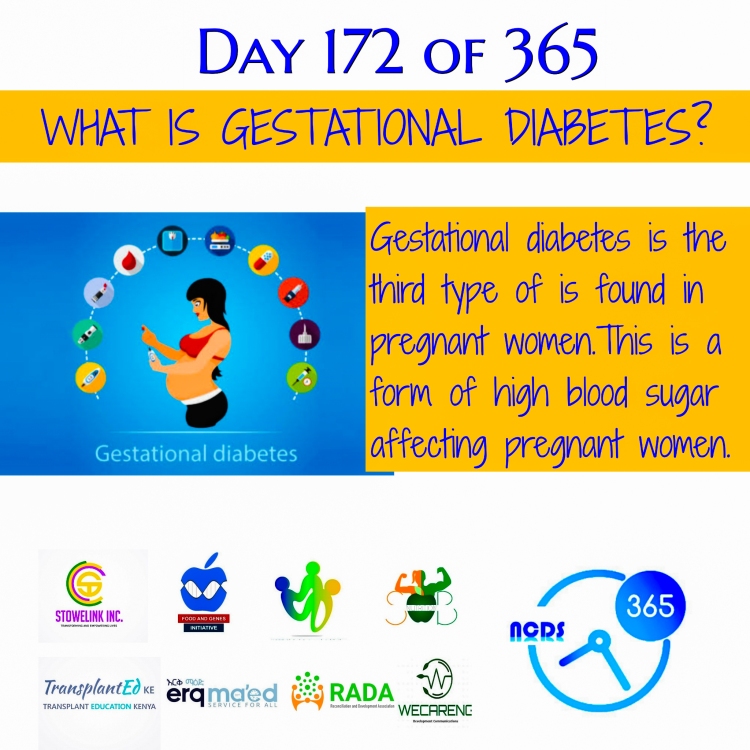 Most pregnant women get tested for gestational diabetes at 24 to 28 weeks of pregnancy. Most of the time, it can be controlled and treated during pregnancy. If it is not treated, it can cause serious problems to the mother and baby.
Gestational diabetes can cause pregnancy complications such as Cesarean birth, perinatal depression (depression is a medical condition that causes feelings of sadness and a loss of interest in the things you like to do. It needs to be treated.) that happens during pregnancy, Premature birth which happens to be birth before 37 weeks of pregnancy, the baby can die in the womb after 20 weeks of pregnancy. 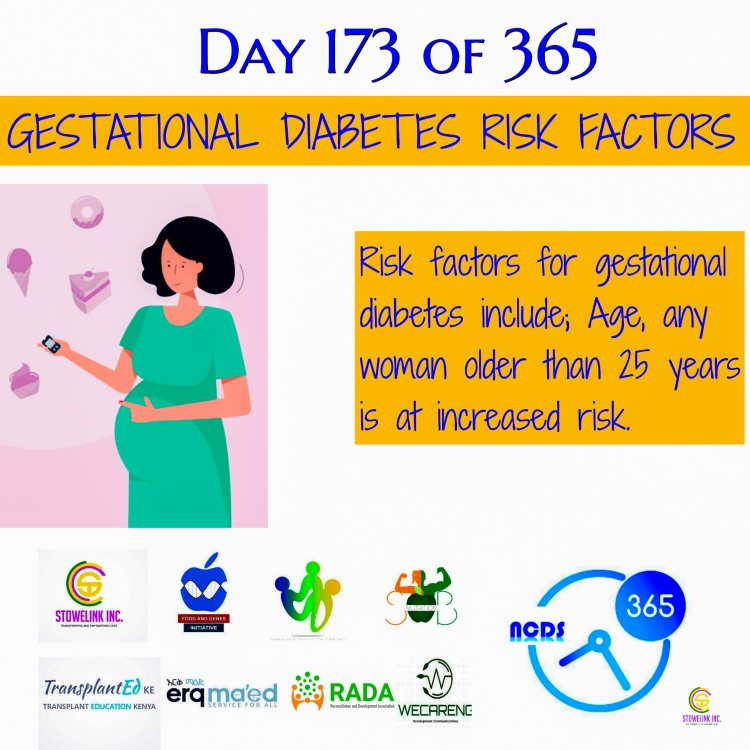 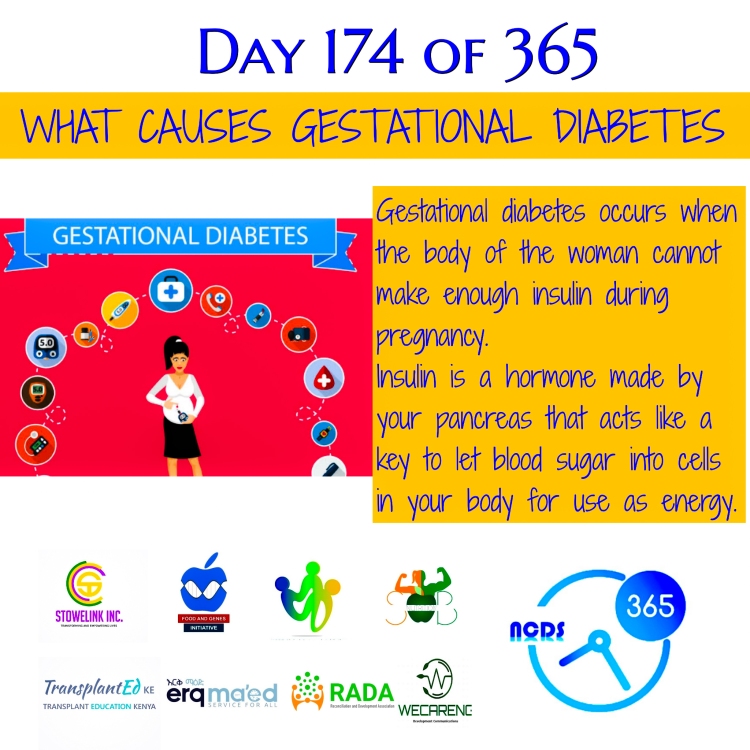 Day 174 of 365: WHAT CAUSES GESTATIONAL DIABETES