The first shoot was a major success because of the people who worked tirelessly to ensure that everything went as planned.For one, the marketing team did an amazing job at making the shoot a success.they ensured the word had spread far and wide thus making the shoot far more effective. 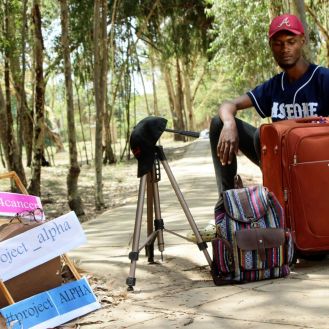 The photographer who came through whose profiles I’ll be publishing in my subsequent posts also made this shoot a huge success because they did the major work.Off course a big shout out to haus valeriaa and her team because they made our models look lovely by doing them amazing make up free of charge.This was so so awesome of them.

The designers who made it through also @eddie_muyishime and at haus valeriaa you also did an amazing job.All this towards raising funds for prostate cancer awareness and all we as Stowelink Inc could say is; damn they did it out of their hearts.

We also can not forget our CEO who is so so in love with this project and supports it with all his might Mr Ogweno Stephen commonly known as Steven Stowel.He is proving to us over and over again that we can make a change ,we can inspire a generation,we can change the world.

And after a day full of inspiration, love and pure fashion; the shoot was a success as it went as planned .We know damn too well we couldn’t have done it without the team that supported us through all this and that is why this blog post is dedicated to the huge team that supports Stowelink Inc .To all the photographers ,the models, the designers, the photo directors, the marketers  and the support stuff we as Stowelink Inc wanna say a big THANK YOU.

We will change the world and people will live to see many many more years because we dared to do something about it.We dared to change the situation.We dared to stand up and speak. 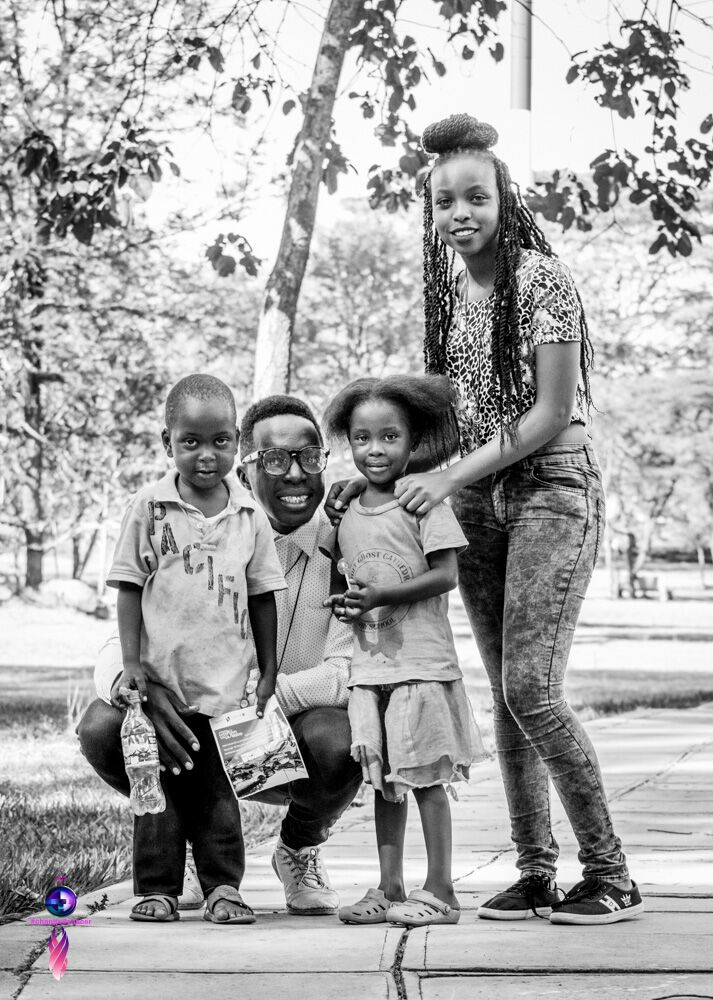