My Little Big thing competition is Africa’s biggest sustainability innovation challenge whose ultimate winners get to visit south Africa, get trained at Cambridge University and also visit the country courtesy of MK Africa and associate sponsors.

The south African airline has one of the best air experiences right from their service and the cabin crew. From JKIA we landed at Tambo international airport in South Africa where we were picked by Cambridge Universityto Intundla game lodge for what would be an intense 5day training. 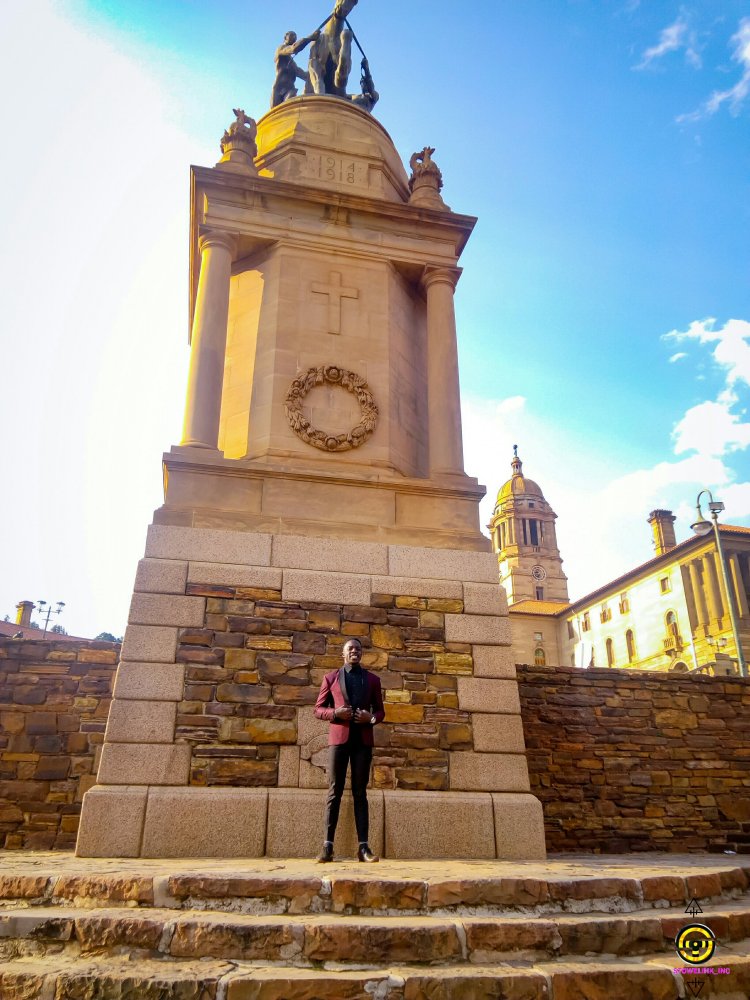 OPPOSITE THE PRESIDENTS OFFICE

We then checked out of Intundla game lodge and headed to Pretoria where we saw the president of south Africa’s office and also saw the huge Nelson Mandela Statue. From there we headed to the Johannesburg Stock Exchange which is Africa’s biggest stock exchange and worlds most sustainable stock exchange. We got to learn on how they undertake sustainability and a few challenges they face and opportunities they have. 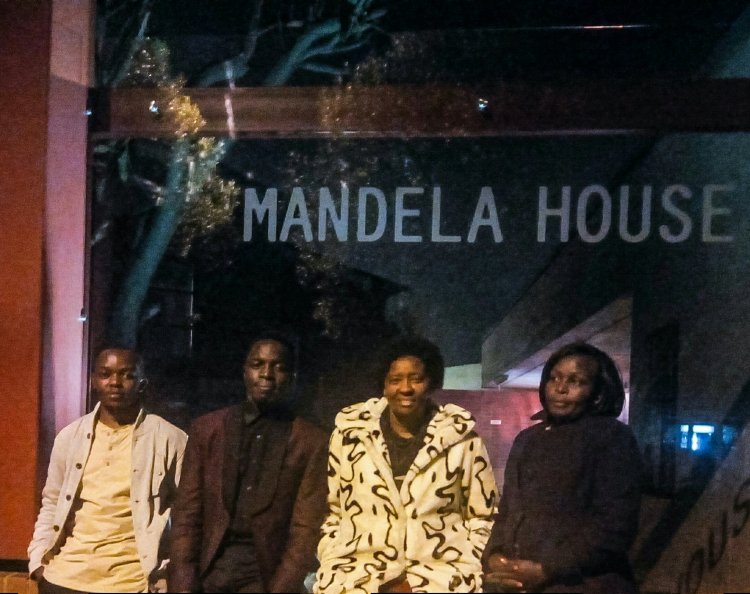 A NIGHT AT MANDELA’S HOUSE

From there we visited Soweto where we saw the Nelson Mandela house along vilakazi street. We also met some of the best south African designers at the Shova shop along Vilakazi street.shova means pushing to greatness and that’s what this brand is doing by supporting and encouraging supporting and buying local made content. From there we checked at Airport Inn Hotel where we spent the night and headed back to the airport in the morning and flew back to the country.

Thank you so so much to all those who made this a success, it’s time to PUSH AFRICA TO GREATNESS 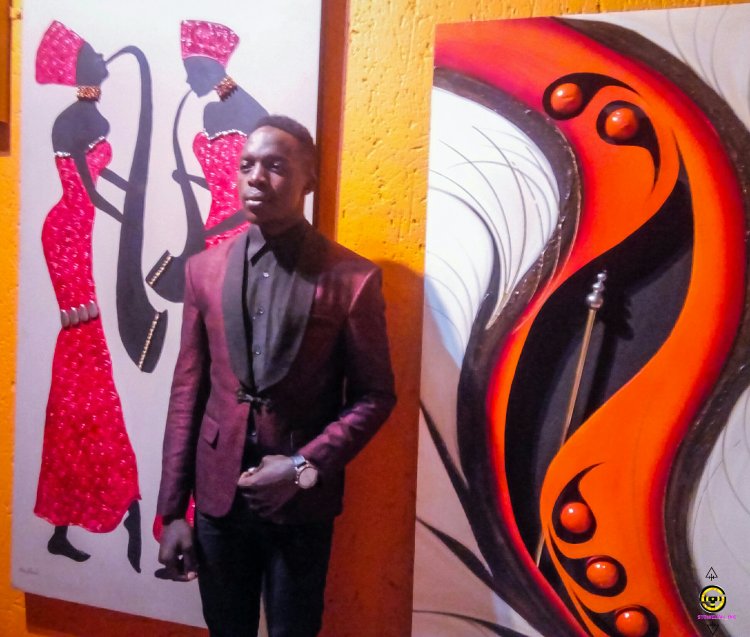 AT SHOVA GALERIES ;PUSHING TO GREATNESS 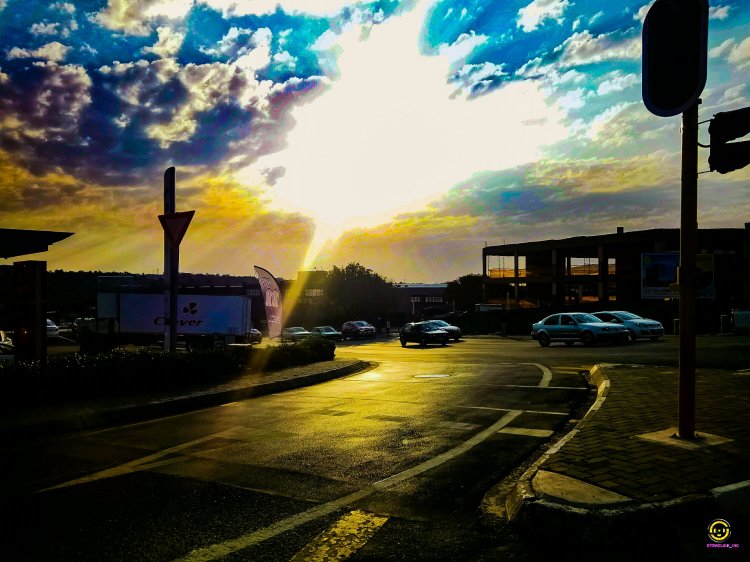 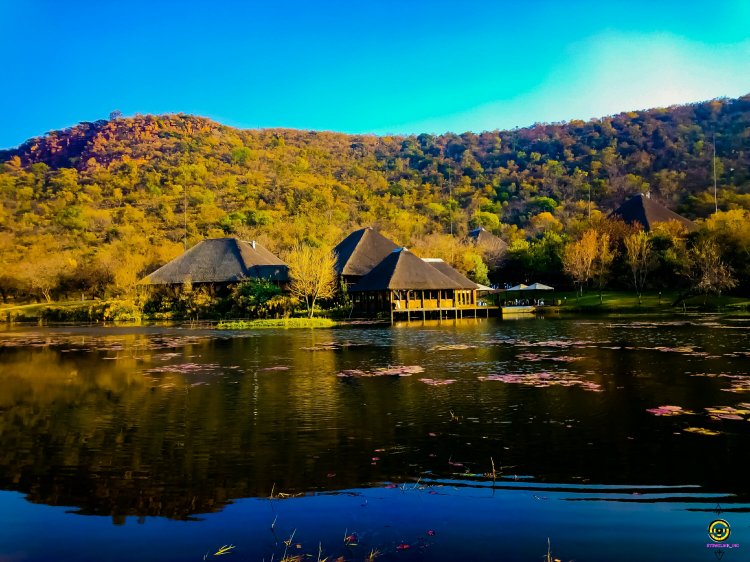 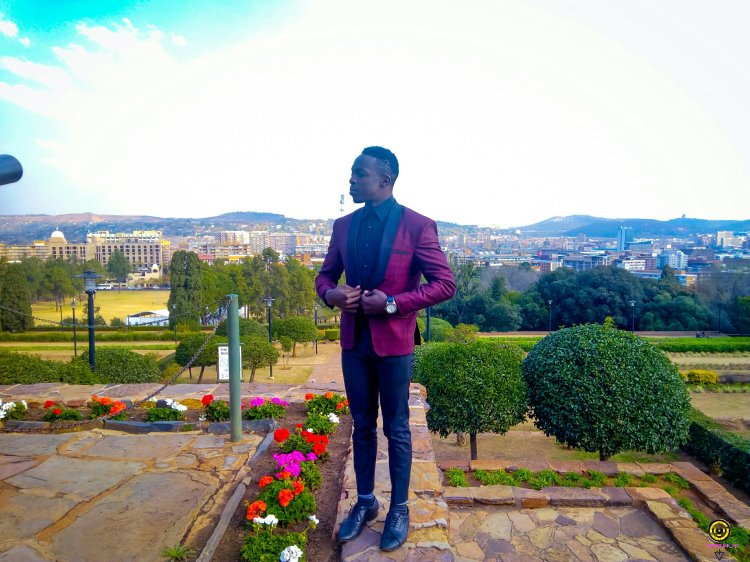 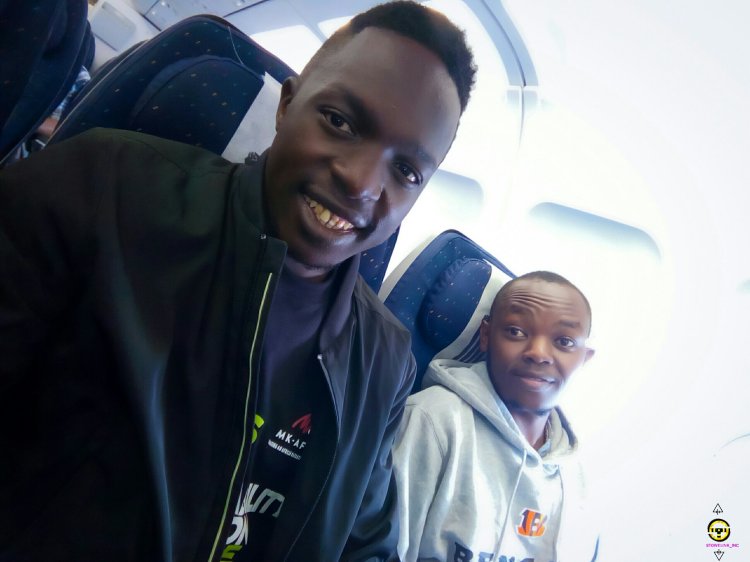